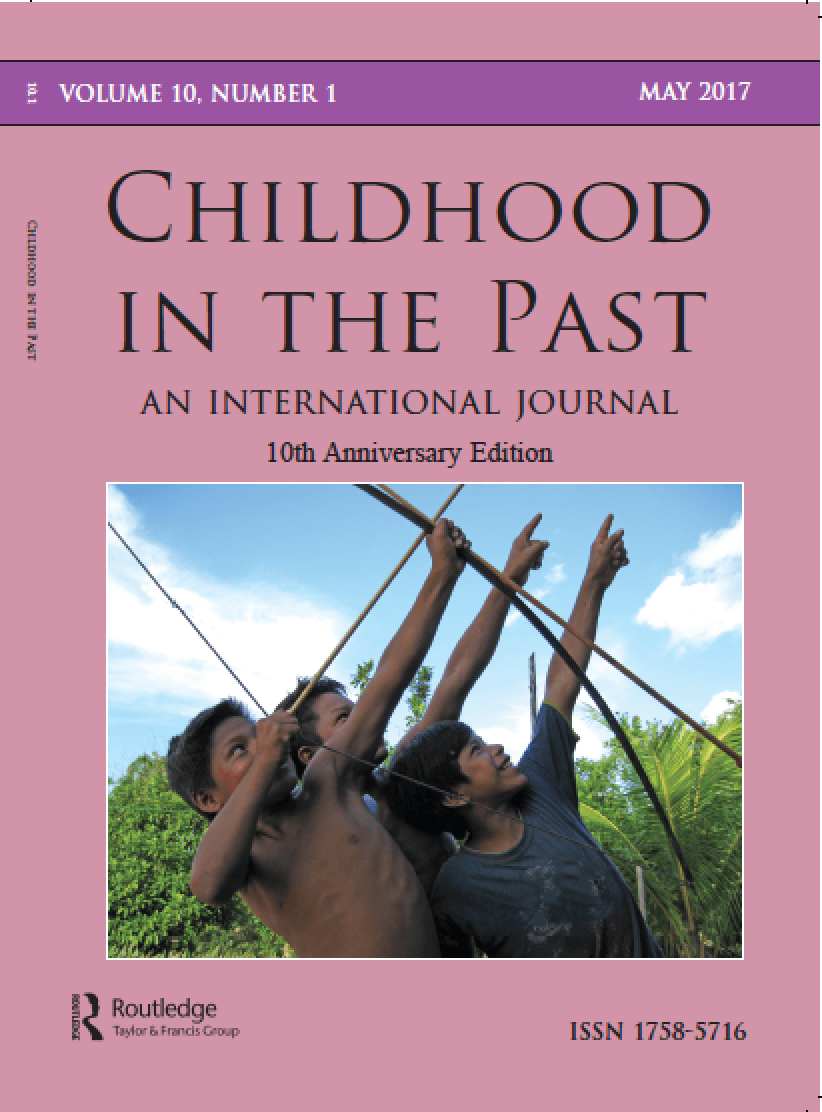 via The 10th anniversary edition of Childhood in the Past is out now! — sscip

In the sometimes cut-throat environment of academia with limited funding and job prospects, it can sometimes feel like altruism may be lost forever. Academia can wear you down psychologically and physically, particularly so if you are an early or mid career researcher, and if you are a female and/or from a minority group.

There are always ways to support and encourage others in academia and in some instances even small acts of “giving” may really help those who are struggling. These things may be what you do and think about anyway, so congratulations! To others they may seem inconsequential, but I think that these can make all the difference to your peers and contribute in general to a happier, more collegial environment for everyone.

Here are a few ways that we can support each other:

What are your ideas to help your colleagues?

New research has uncovered the extent of the impact of ill health on the urban underprivileged during the Victorian era with finds of severe growth retardation of infant and child bones. The authors show that the social deprivation at Bethnal Green in London, UK, was so extreme that this affected the growth of the long bones of babies as young as a couple of months of age. The authors, Rachel Ives and Louise Humphrey, explain that Bethnal Green was recognised as London’s poorest parish and that “by 1847 the parish ‘had long possessed an unenviable notoriety on account of its neglected state and defective sanitary condition’ (Gavin, 1848, 5). Houses were frequently reported as damp, dark and poorly ventilated.”

This research assessed the growth of more than 140 female and male infants and children aged from 2 months to 12 years of age. Because there was sex information from the parish records, the researchers could explore sex-related growth. Here they found that there was divergence between boy and girl growth with evidence that girls experienced more deprivation. The research also showed that there was little catch-up growth in the older children, and that less than 20 percent of the individuals assessed attained 90 percent of the growth of a modern North American standard.

Although there were attempts to improve the conditions at the parish at the time, the need to house a rapidly growing population meant that these initiatives were largely unsuccessful. The health impacts of overcrowding and associated insanitary conditions led to high mortality rates (>50 percent) in children younger than 5 years of age, largely attributed to gastrointestinal disease. For some of the infants at the parish, the need for the mothers to work away from home meant that early weaning or supplementation of breastfeeding with cow’s milk would have occurred. There is evidence that contaminated water was added to cow’s milk, which would have contributed to waterborne bacterial illnesses. The authors describe historical evidence for the lack of clean water due to largely non-functioning water pipes and contamination by nearby cesspools.  Furthermore, the crowded living conditions and poor economic situation for many meant that contagious illnesses such as scarlet fever, influenza, measles, smallpox and whooping cough were more easily contracted throughout the community.

It is clear that the very young bore the brunt of the deprived conditions at the time. Further work looking at evidence for maternal health and for stress and disease from the skeletons may provide more information of the children’s shortened lives during this time of unprecedented population growth in Britain.