Modern society is rooted in a dependency on agriculture. Although this is often thought to be a positive human development, the transition to agriculture-based societies had substantial negative impacts on human health, many of which continue to affect millions of people today. The bulk of these negative impacts are borne by the most vulnerable in society – mothers and children.

Recent research in the Arica region in the Atacama Desert in Northern Chile is giving us new insight into how the roots of this transition to agriculture in prehistory affected human society, in particular mothers and their infants. Our research collaboration between the University of Otago in New Zealand, the University of Tarapacá Chile, and Durham University in England is using a multidisciplinary approach to reveal a picture of stresses associated with food shortages, and their possible connections to premature death and vitamin deficiencies in newborn babies. 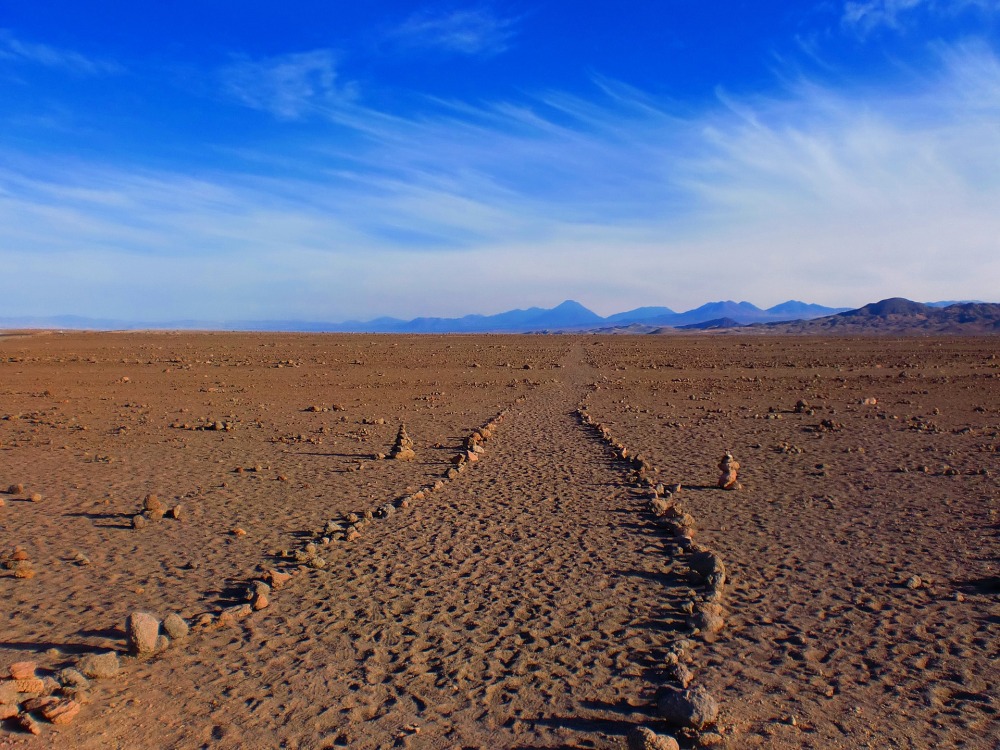 The Atacama Desert is well-known for the earliest evidence in the world for deliberate mummification of the dead, predating Egyptian mummies by more than two millennia. The intricate funerary rituals associated with the pre-agricultural Chinchorro people of this area were largely focused on infants and children. This has led some to hypothesise that it was a social response to high rates of foetal, infant and maternal death in these populations. Historically, archaeological research in the Atacama has focused on these pre-agricultural mummies, but recent research has highlighted periods of increasing infant mortality later in prehistory – during the transition to agriculture. The ultimate causes of this increase in stress, however, have eluded archaeologists.

The project took a two-pronged approach to this problem, studying changes to diet using chemical signatures in bones and teeth, and assessing their health impacts by looking for signs of pathology on the skeletons of early agricultural populations. Published recently in the International Journal of Paleopathology, and covered here, an Early Formative Period site just transitioning to agriculture (3,600-3,200 years before present) showed that all the infants have evidence of scurvy (nutritional vitamin C deficiency). Interestingly, so did an adult female found buried with her probable unborn child. First author Anne Marie Snoddy says “In addition to contributing to knowledge of the interplay between environment, diet, and health in the Ancient Atacama, this paper provides the first direct evidence of potential maternal-foetal transference of a nutritional deficiency in an archaeological sample”.

This study also used new methods for analysing diet and stress using the chemistry of bones and teeth, these also reveal a picture of early-life stress recently published in the American Journal of Physical Anthropology and covered by Forbes.  “The preservation of mummies in the Atacama gives us an unprecedented opportunity to use tooth chemistry to look at prehistoric infant experience. We have chemical evidence of stress from tissues which form even before the infant is born, showing how the mother’s health is impacting her baby” says author Charlotte King. This work contributes to an understanding of the sensitive relationship between the health of the mother and infant in the past, including the maternal-infant transference of stress signals and micronutrient deficiencies. The research is giving new insight into human adaptation to one of the harshest environments in the world. The Atacama Desert experiences less than 2 mm per year of rainfall, making agricultural resources very vulnerable. However, the marine environment is remarkably rich, owing to the upwelling of the cold Humboldt ocean current, resulting in an abundance of marine mammals and fish. Chemical analysis is showing that the people of the desert buffered themselves against the vulnerability of their agricultural resources by continued reliance on these marine foods. Even so, periodic food shortages from El-Niño events in the area were likely, and the skeletal evidence for vitamin C deficiency is interpreted as being related to these events.

A version of this story was originally published here.