On my recent tour of museums in the UK, I saw small reminders of children in the exhibits featuring past societies. Children were obviously a part of every community, but are underrepresented in museum collections. There is a museum devoted to childhood in both London and Edinburgh, but perhaps other museums should consider adding more children’s items to their collections for a more balanced representation of life in the communities it displays.

For many of the museums that had childhood material culture, shoes or cradles were the only items on view.

Four out of the 55 museums that I visited had children’s skeletal remains on display; usually infants and mostly with an adult skeletons nearby. Rarely did I see older children.

However, it was the toys that interested me the most; to see how the cherished play items were very similar to those of today.

I also observed how visiting children interacted with the exhibits, especially at museums not designed specifically for them. Some of these museums had created play areas pertaining to a display nearby.

Surprisingly, the British Motor Museum was a place that had children’s programs and school tours.

I think everyone enjoys seeing items from a childhood different from our own lives or from our own childhoods. It reminds us that across time and location, children were an integral part of the society.

Recently researchers have made an unexpected discovery of a mummified foetus while CT scanning a 2300-year-old mummy known as Ta-Kush currently held at the Maidstone Museum in Kent. This coffin was labelled, “A mummified hawk with linen and cartonnage, Ptolemaic period (323 BC – 30 BC).” 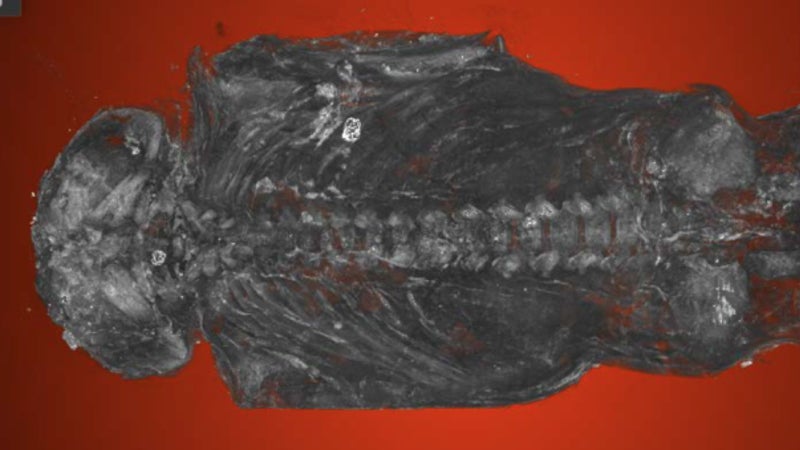 The high resolution CT scan results have recently been presented at the Extraordinary World Congress on Mummy Studies in the Canary Islands last month. The authors argue that the foetus was about 23-28 weeks gestation and had anencephaly as shown by underdeveloped skull bones.

To me, this begs the question as to whether the several other Egyptian ‘hawk’ mummies curated around the world are actually tiny babies. Further investigation of this baby and others will shed light on the social responses of grief and loss of those born too young to survive.

Throughout history we have been obsessed with the ‘other’, the ‘weird’ and the wonderful. This is epitomised in the history of ‘freak shows’, which date back to the reign of Queen Elizabeth I in the 16th century. From this time people with unusual physical characteristics often became objects of public curiosity and were shown throughout Europe and beyond. Some of the people shown had growth syndromes (e.g. dwarfism and gigantism), growth defects (e.g. ectrodactyly, or ‘split hand‘ / ‘cleft hand‘ and microcephaly), albinism, and the very rare syndrome of hypertrichosis, sometimes called “werewolf syndrome”, which results in excessive hair on the face and body.

One ‘object of curiosity’ is the “Boy of Bengal” whose heads remain on display at the Hunterian Museum of the Royal College of Surgeons of London. He was born in rural Bengal in the late 18th century. His parents exhibited him publically around India, and in private gatherings. Unfortunately the boy died at the age of four from a cobra bite.

During the 18th and 19th centuries there was an increase in medical interest in these conditions, which resulted in these people being studied, and sometimes displayed in medical forums. These people often continued to be objectified after their death through the preservation of their bodies, or parts of their bodies, in museums and clinical settings.

The boy’s grave was robbed and body dissected by as salt agent from the East India Company, and his skull was given to the the British surgeon Everard Home who had expressed interest in his condition.

This condition is now known as Craniopagus parasiticus, which is a form of parasitic twins. Parasitic twins form when a fertilised egg does not split properly, and one embryo maintains dominant development at the expense of its twin. This process is the same as the development of conjoined twins but there is an underdevelopment of one of the twins.

It could be argued that today there is still a type of grotesque fascination of ‘oddities’, evidenced with the interest that people have with these types of historic museum items such as the Boy of Bengal. We also see a continuation of the intense interest in people with unusual physical conditions today, prime examples include conjoined twins making world news and being the subjects in reality TV shows.